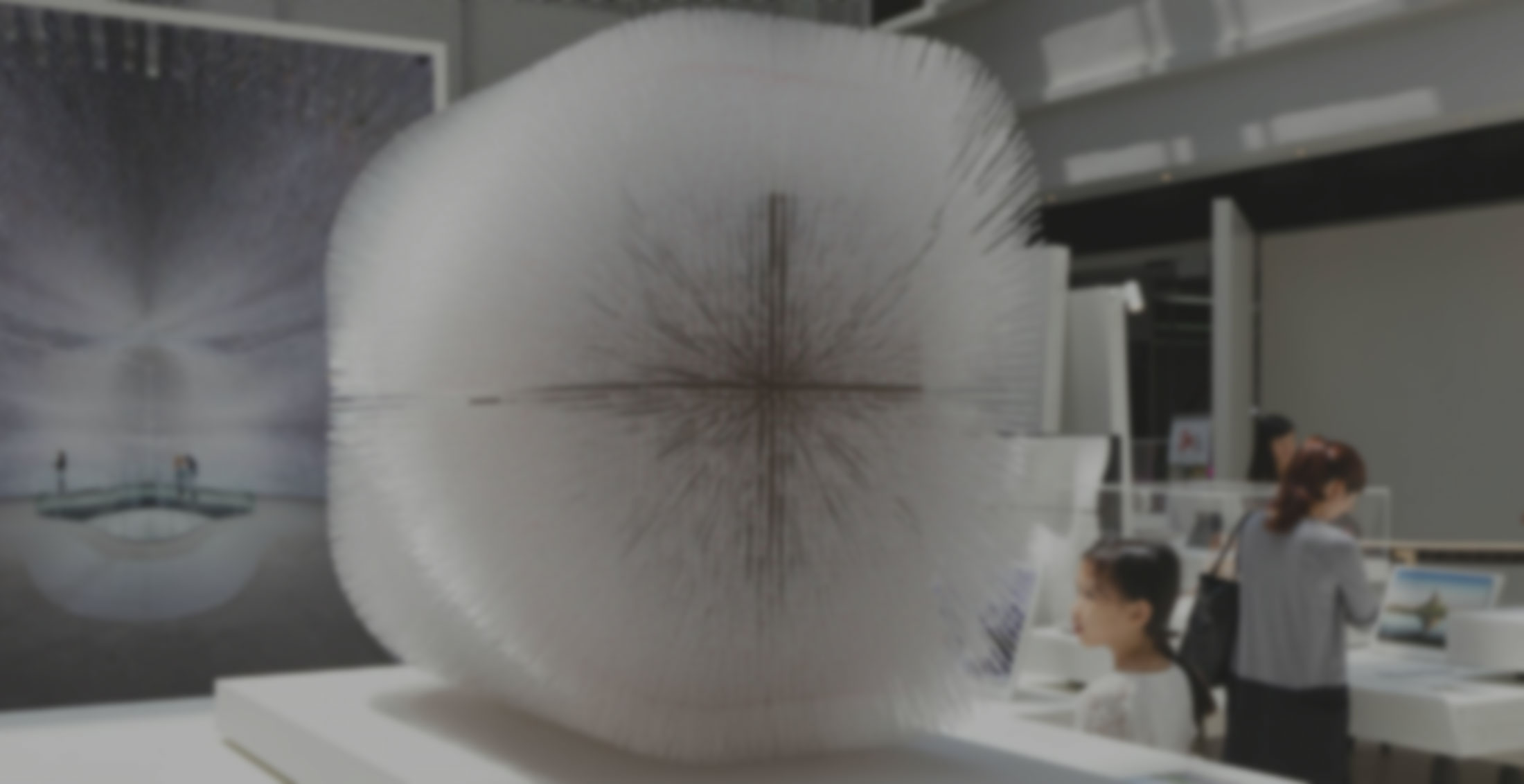 British Council added Shorthand to its toolset in 2014—introducing an opportunity to bring together the range of media they already produced for online, into a single rich and engaging narrative.

“It’s completely opened up a whole new area of putting content online for us,” according to Shakia Stewart, content manager, digital, at British Council. “We hadn't done anything like this previously so it really has changed the breadth and width of everything we have available now.”

One particular area of success has been their delivery of virtual exhibitions, having brought to life events such as Inside Heatherwick Studio and Saints Alive, media-rich explorations of exhibitions, bolstered by background story, behind-the-scenes narrative and engaging visuals. In some cases they also harnessed interactive techniques in Shorthand to animate exhibits as the reader scrolls.

Creating an experience that can tell the story of an exhibition before, during and after the official running date adds to the story’s shelf-life, and the long-term impact of these stories. 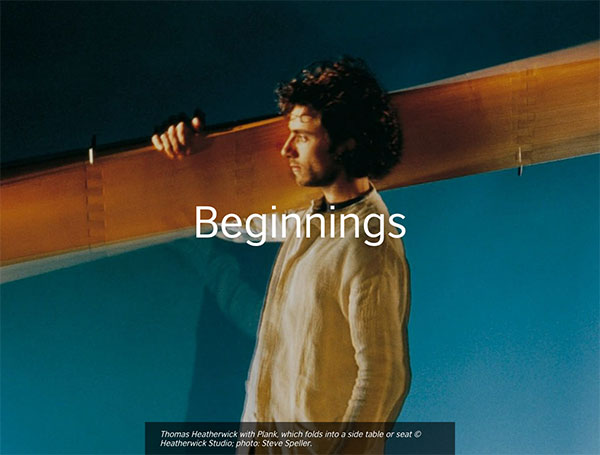 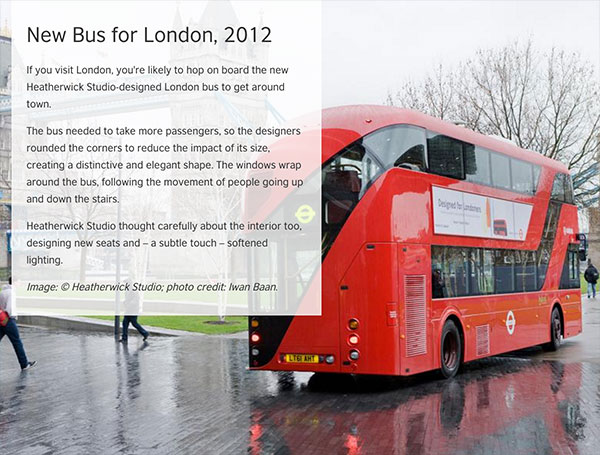 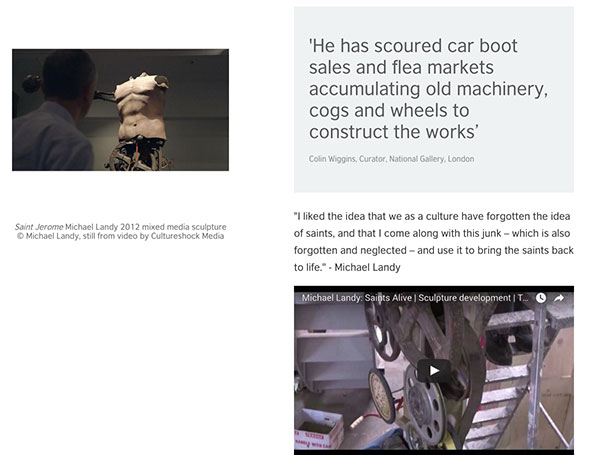 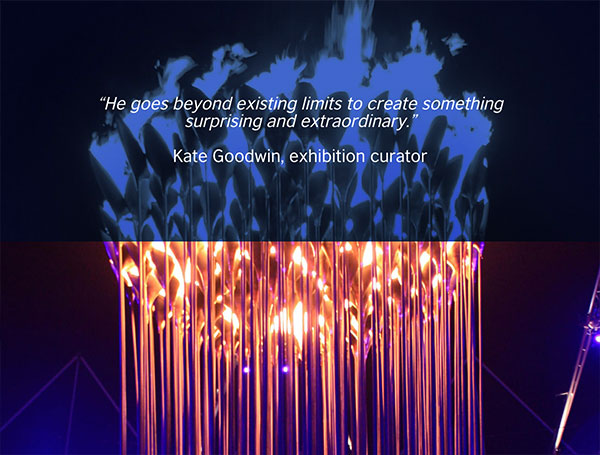 A selection of sections from British Council's stories

“Typically an exhibition has a start date and an end date and then that’s it. This is generating interest before it happens, whilst it’s on and then it’s a legacy for that exhibition afterwards,” Shakia said.

In the case of Inside Heatherwick Studio, at the time of writing the story had an average time on page of more than 3.5 minutes and around 20,000 social media shares – the latter being one of British Council’s most important measures of success.

"Visually, it's just great. We don't currently have functionality to allow a display of full-screen images, scrolling, videos. If you have great content to display, Shorthand allows you to make the best of it."