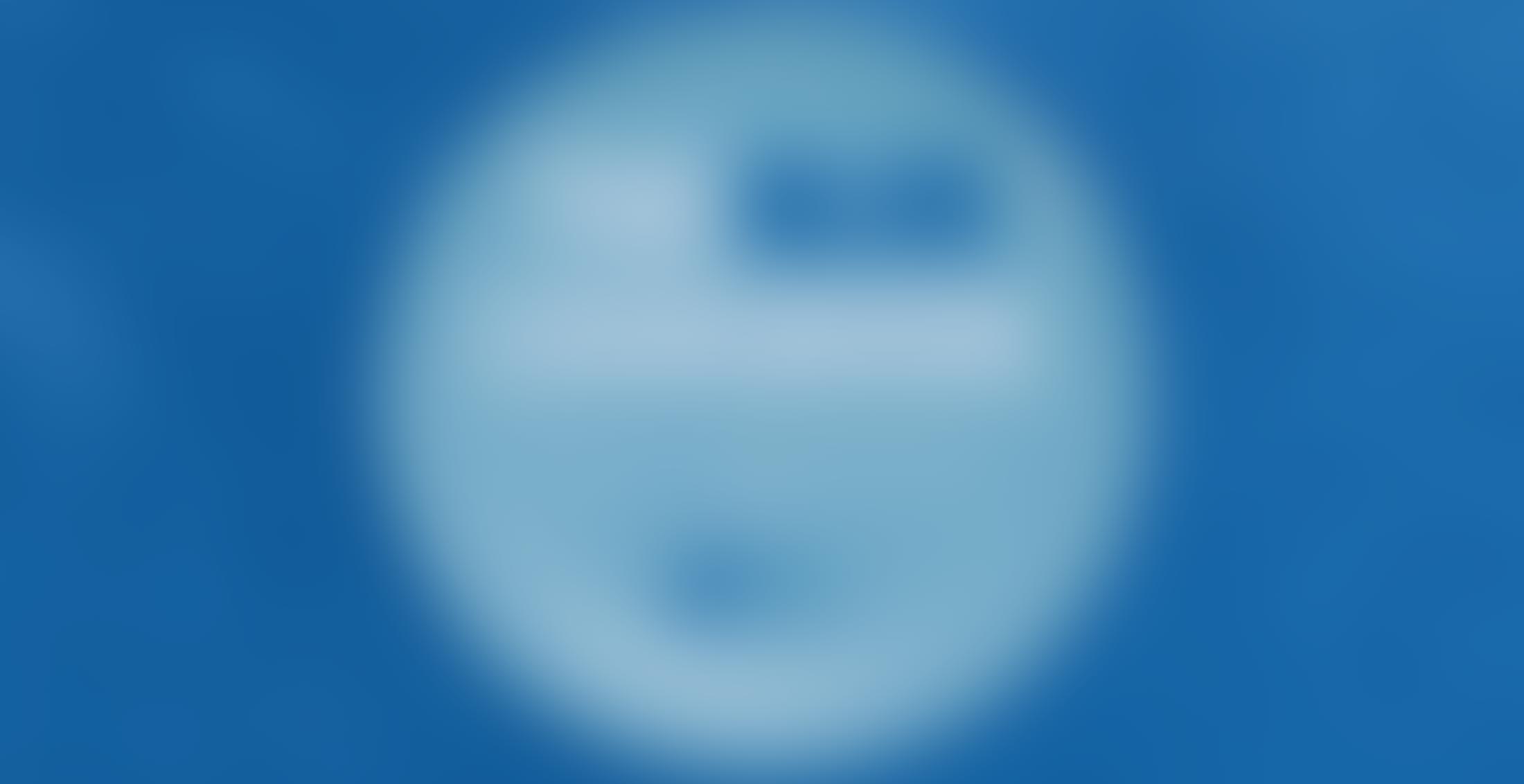 How did a digital cookbook of sustainable recipes get over 1 million pageviews and over 500,000 unique users? 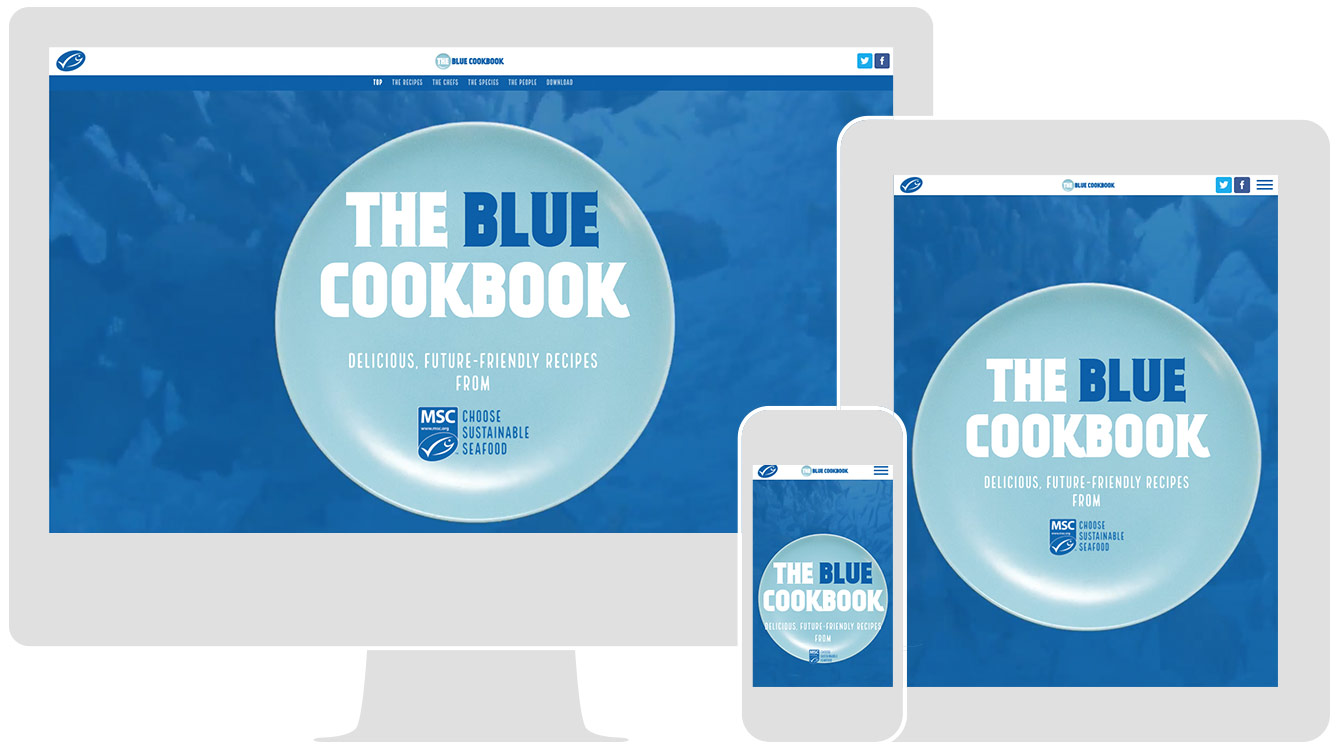 To answer this question, we spoke with Stephanie Poey, Senior Campaigns Manager at the Marine Stewardship Council (MSC).

The Marine Stewardship Council is a non-profit organisation on a mission to end overfishing and restore fish stocks for future generations.

Most famously, MSC is responsible for the “blue fish tick”, which helps consumers make better choices when buying seafood.

For the last four years, the global MSC team has been using Shorthand to create impactful digital stories, focusing on sustainable fishing and consumer guides.

As Stephanie explains, “For this 20th anniversary, we were running a big global campaign. We were looking for an interactive way to create an emotional link between our results, our progress in 20 years, and our core mission.”

The problem for the MSC team, though, was that their website lacked the ability to create these sorts of interactive and immersive reading experiences.

To solve this problem, the team worked on a new website and also turned to Shorthand. The result was Sustainable Seafood: the first 20 years, a beautiful longform history of the highs and lows of MSC’s previous twenty years.

They haven’t looked back since.

From this first campaign, the MSC team started producing more stories on sustainable fisheries, such as this piece on the world’s first MSC certified Octopus fishery.

Other highlights include New Zealand Hoki, described as “a little known fish loved by millions around the world.” This story also uses video and photography to show the drama of fishing in the wild waters of the South Pacific.

Andrew Bowman is the Web Content Manager at MSC. As he explains, Shorthand has also been used by regional MSC teams around the world.

“When we started using Shorthand it was a great solution to a key organisational need: we want to highlight the stories of the people who work in the sustainable seafood industry, from fishers to processors to chefs.

“Our website at the time didn’t really give us the ability to present engaging longform content. Shorthand has enabled us to do these stories justice and the take up across our regional offices has been great.” 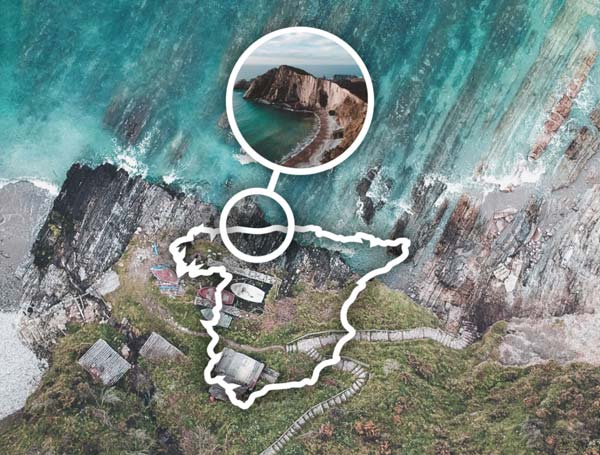 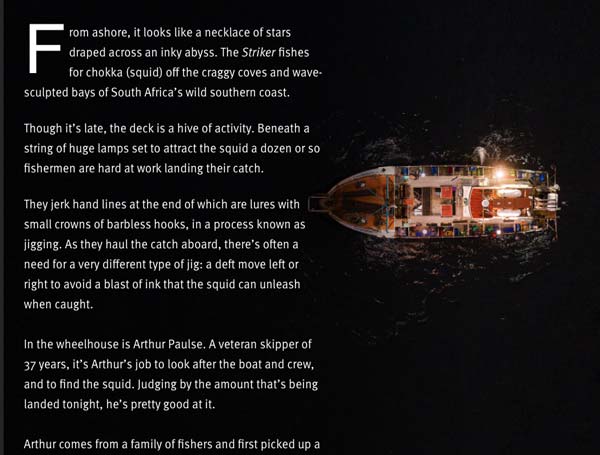 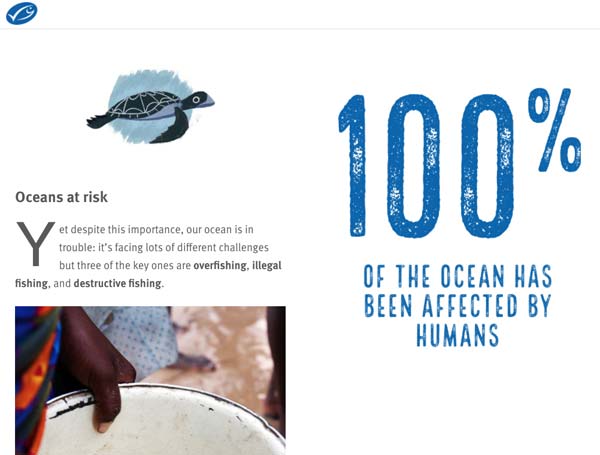 A selection of sections from The msc's stories

Shortly after celebrating their twentieth anniversary, the MSC team realised that Shorthand could be used for other kinds of content, such as reports.

“For example,” Stephanie says, “we're creating global annual reports, impact reports to explain our environmental impact as a global organization or tuna reports that we can build with Shorthand.”

While some of MSC’s major campaigns are produced and managed by their central team, regional teams also use Shorthand for their own local reports or campaigns.

Stephanie and the team, for example, are basing their story on another story about tuna produced by the German MSC team.

“Sometimes we are developing story templates, and then we’re seeing our regional colleagues in different countries getting inspired and creating their own.”

As Stephanie explains, “Shorthand stories are really easy to use to duplicate and translate. As an international organisation, this is really, really helpful. Shorthand makes it possible to easily duplicate and repurpose content by all our teams, which is really important when you need to translate content into multiple languages.”

MSC are also using Shorthand to create immersive stories for their education programme.

“We have an education programme for teachers of children from 10 to around 15 years of age. For them, we've developed some lesson plans and other educational assets that they can use in the classroom.”

One example is How my dad fishes for the future, a story based on a short educational film of the same title.

The story offers additional explanatory content and guidance for teachers using the film in class. It includes discussion questions, links to interactive media, and beautifully presented data on the state of the world’s fishing stocks.

In 2020, the MSC team embarked on their most ambitious project yet: The Blue Cookbook.

As Stephanie explains, “the objective of the cookbook was to gather ten ambassadors from around the world, and create a platform to highlight their commitment to sustainable fishing and seafood.”

Working with digital agency Harpoon, MSC built the first-ever cookbook with Shorthand. Translated into 15 languages, each recipe includes great photography, illustrations, videos, and information about the sustainability of each species involved.

“We wanted a template that each region could use and adapt — because every region has a different culture and market,” Stephanie says. “So they each need this flexibility. And Shorthand gives us this possibility. And that's really something that is great.”

An example of this flexibility comes from the Australian MSC team. At the time of the launch of the Blue Cookbook, the Australian team were working on their annual Christmas campaign.

“As part of this campaign, they had lots of recipes from local ambassadors and influencers. So they decided not only to duplicate our international cookbook, but to create their own from our template in Shorthand.”

This international collaboration meant that the original Blue Cookbook — which initially featured ten chefs selected by the global MSC team — now includes more than 29. The Blue Cookbook itself has been recreated 20 different times in 15 languages.

The Blue Cookbook campaign has been an enormous success, with nearly 1 million pageviews, and half a million unique users.

Following the success of The Blue Cookbook, the team at MSC plan to use Shorthand for even more types of content.

As Andrew explains, “until now we’ve nearly always used Shorthand for people-focussed stories and linked out to them from our main website. We’ve started to do more campaign-type material recently and our big plan is to integrate Shorthand with our site.”

As part of this work, the team is working to bring the design of their Shorthand stories much more in line with their website.

“This will mean we can embed Shorthand seamlessly. We’re going to be using Shorthand a lot more.”