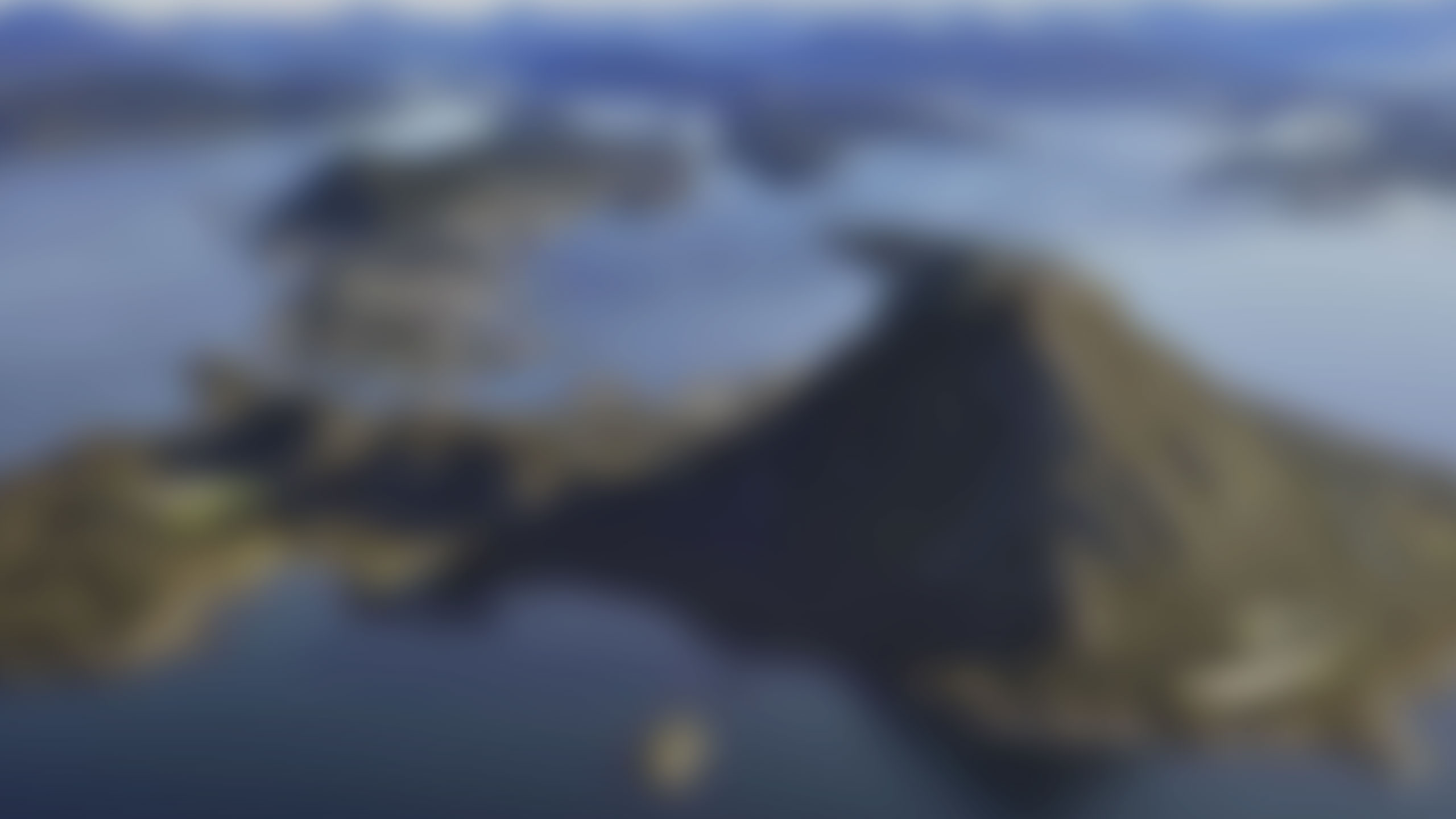 The case for telling stories in a more visual, immersive way is well established at Sunnmørsposten in Norway. 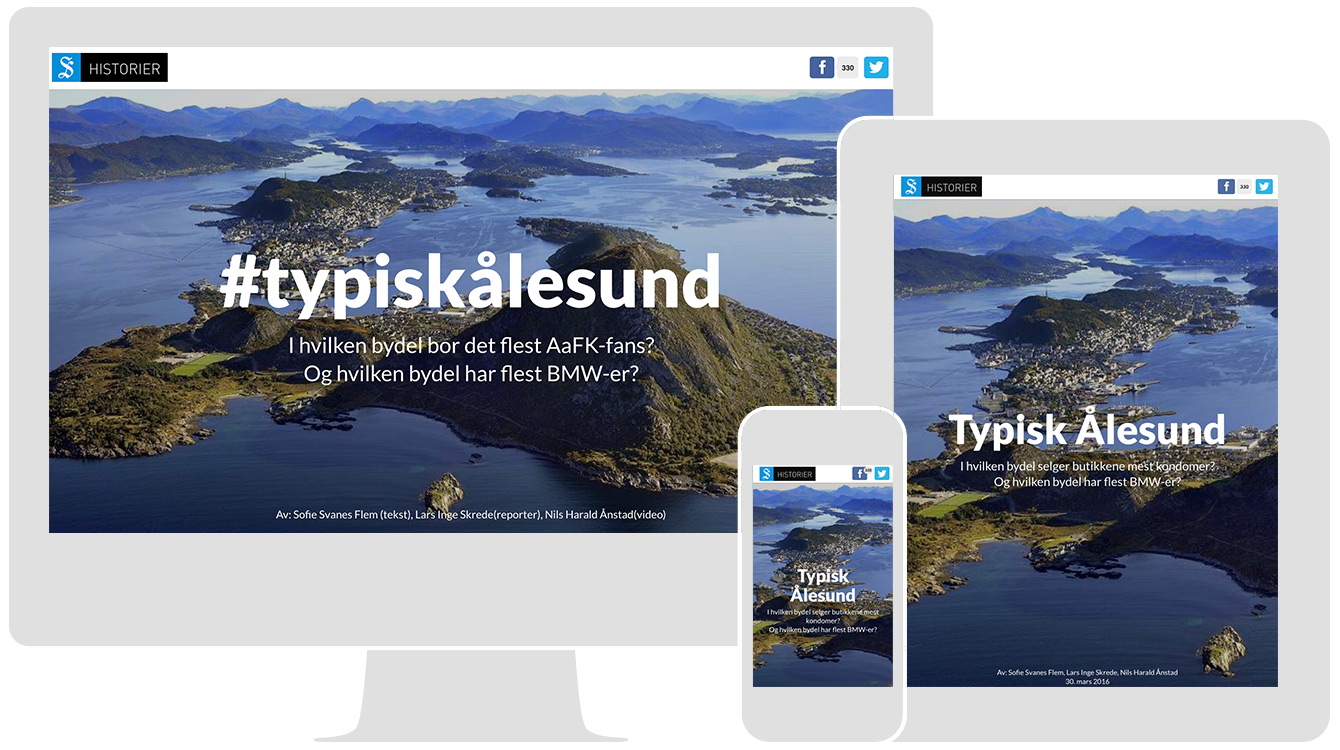 Before using Shorthand the news outlet had set up 'smpLab' – a three-person team comprising a journalist, designer and developer – to experiment with new formats. This included stories in a similar style to those created with Shorthand: full-screen, visually-rich and immersive. And they knew it was a format that worked in terms of engagement, with increases in reading time and higher social sharing stats.

But there was a big issue that remained. Time.

“The stories took us days and weeks to develop,” Liv Håker, head of digital development at Sunnmørsposten, remembers. “And since it took that long, not many journalists outside our team dared to begin projects together with us.”

“We really needed to simplify the process, to open this kind of storytelling to our whole team of journalists. And then we found Shorthand - perfect!”

The visual-storytelling app is now used by journalists and designers across news, culture and 'weekend' at Sunnmørsposten, with plans for even wider use moving forward. The projects also benefit from the input of a developer (if making use of the extra developer tools in Shorthand) and an editor.

“It has lifted our ability to tell stories online in a new, better and more engaging way,” Liv explained. In 2016 one of their Shorthand stories – Fjellet som trugar – was highly commended at an awards event held by parent company Polaris Media, in recognition of its balanced use of visuals to tell the story, which included powerful use of the Reveal effect in Shorthand to highlight the risk of landslide. 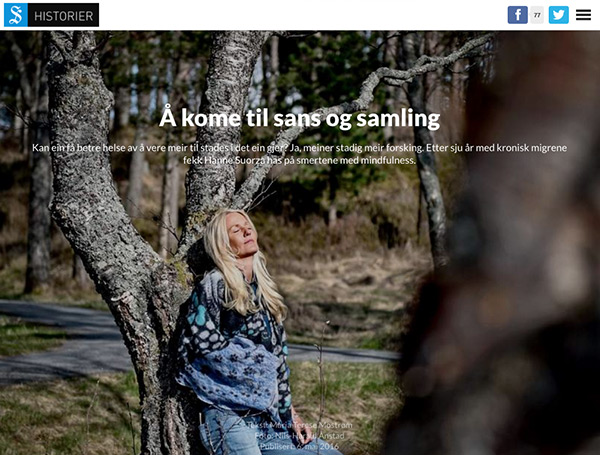 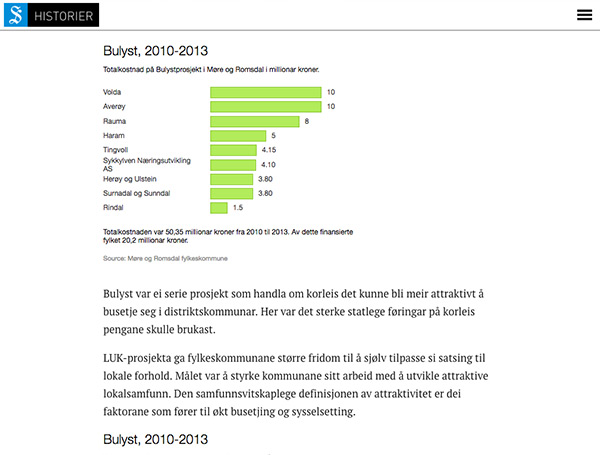 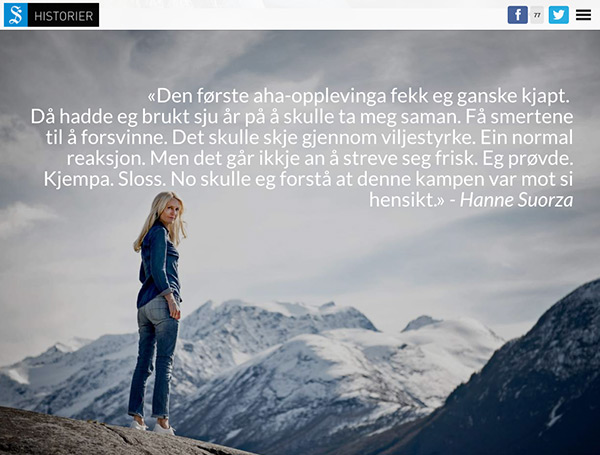 A selection of sections from Sunnmørsposten's stories

According to Liv “the statistics on the story are through the roof” with around 50,000 pageviews (36,000 uniques) and a dwell time of almost five minutes.

"I used Shorthand to tell the story because I knew it would fit perfectly, and I wanted to show colleagues that the tool could do the same as we had done before (with coding) – and more.”

And at the same time they have significantly cut down the time required to create the stories, from a team of three – including a journalist, designer and developer – taking around two weeks to pull together a project, to a couple of days work for a single journalist. This means they could continue to enjoy the boosts to engagement, without having to invest huge amounts of time.

“We already knew that our readers engage more deeply in this kind of storytelling, and we see the trend continuing when using Shorthand too,” Liv said.

“On average Shorthand stories score higher on traffic, engagement/time spent on story and social activity than other paid stories on our site.”

And it's not only making a difference to the time and engagement stats. For Liv personally it has also enabled her to stay focused on innovation – a key part of her role leading the digital development of the organisation – as the journalists no longer require the technical input they did before.

Now instead, they can create visually-compelling narratives themselves, with a simple-to-use editor and intuitive building process.

“It's so easy to create stories in,” Liv added. “I love the fact that I can tell the most tech-scared journalists: "it's just like making a Powerpoint - only better”.