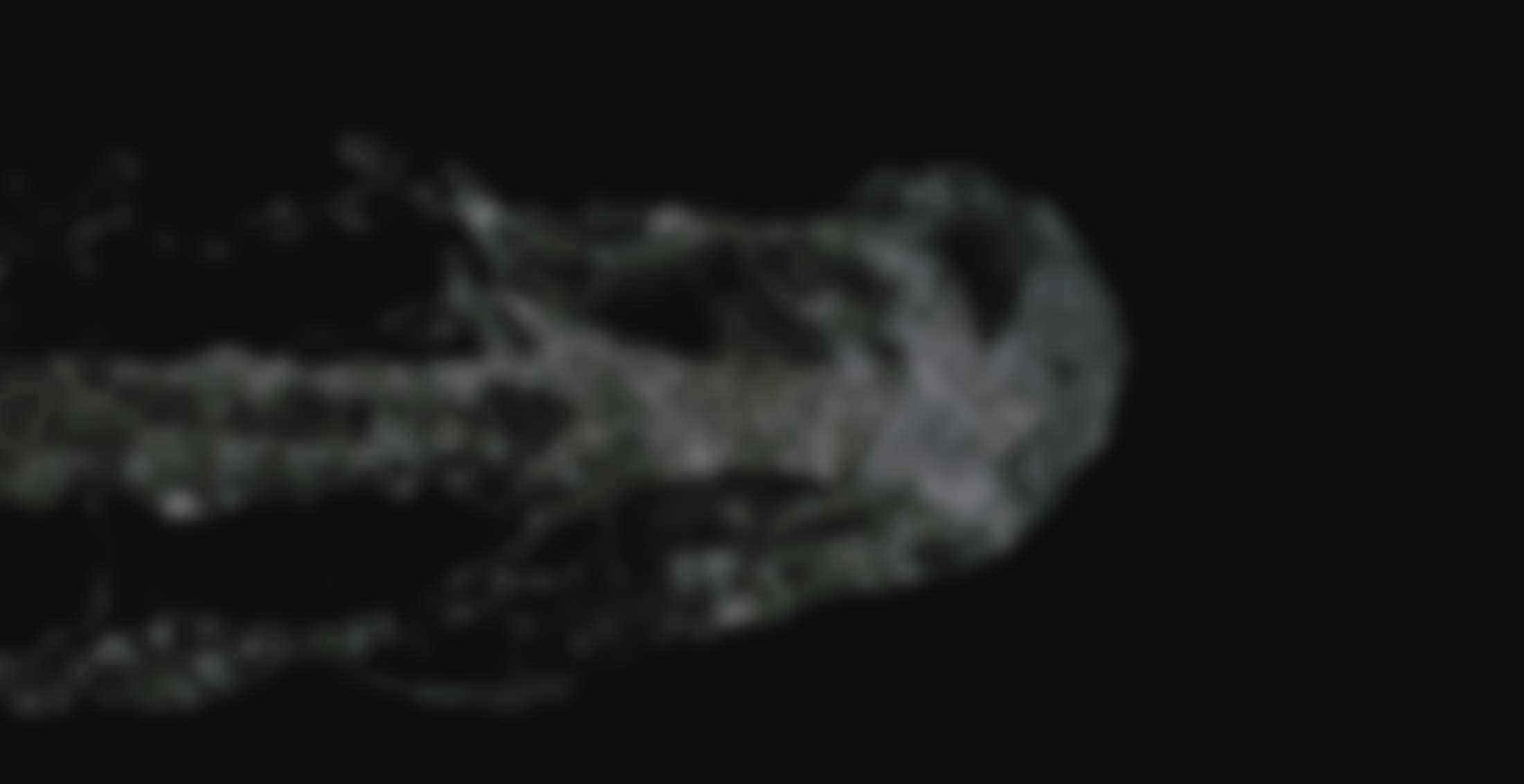 Here’s an internal communications challenge: How do you engage 33,000 diverse employees, working across four different verticals in over 40 countries around the world? 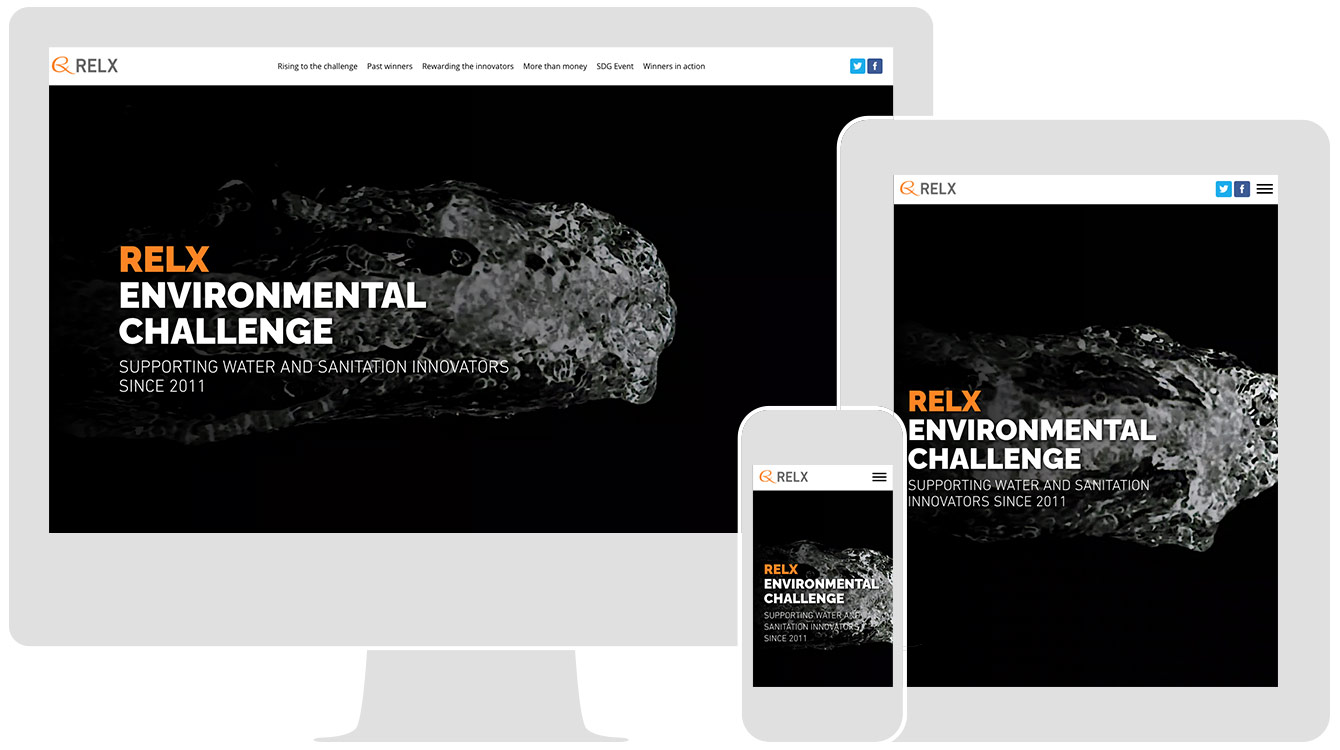 This was the challenge faced by Paul Abrahams, Head of Corporate Communications at RELX, when he came across a Shorthand story published by the BBC. “I just started reading it, and came to the end at no time at all. After finding the Shorthand website, I found some other stories and was blown away.”

Paul and his team began to publish with Shorthand soon after, and immediately saw great results.

“The first story we did was on The Lancet, which is one of our publications. After posting that story, we immediately saw a threefold increase in the number of reads and a 50% increase in dwell time.”

While RELX’s initial stories were aimed at the wider public, the team soon began to publish stories for the group’s more than 33,000 staff around the world.

As Paul explains, the initial results were astonishing.

“To help drive employee advocacy across RELX we decided to deploy Shorthand to tell human interest stories across our business. The first story we published was on flexible working at RELX. We saw a more than tenfold increase in the number of reads, as compared with previous internal comms stories. Our reaction was, ‘Whoa, that's amazing. How do we do that again?’ That was when we knew we had to double down and actually put together a systematic campaign.”

Since then, the RELX team has radically increased the number of stories they publish with Shorthand. “We’re now publishing one per week. We’ve got plenty of great stories coming through. The internal stories — which we run so people can read them externally — have proven very successful.”

According to Paul, the success of their Shorthand stories has inspired the team to produce more and more great content. “Previously on the website, it had been a bit of a chore. But now, everyone is coming up with great ideas and wanting to publish. The team gets really excited when the stories come out. It's become much, much easier to extract stories from the business than in the past.”

The heart of our media strategy

Seeing this early success, the team began to use social media campaigns to promote the stories more widely.

“Although RELX is a FTSE 15 company, it’s a low profile business to business group. Prior to Shorthand, we were getting around 800 views per story,” Paul explains. “But using Shorthand and social media campaigns, we began to consistently get over 10,000 views per story.”

Laure Lagrange, RELX’s Media Relations Manager, helps produce many of the Shorthand stories published by the team. “I’m on Shorthand daily. I find it inspiring to use — it just works for all sorts of different stories. We’re always trying to tell new stories, and every time we put out a new format, it seems to be even better than the previous one.”

Most recently, the team experimented with a ‘listicle’ format — and it turned out to be the most successful story they had ever published.

“I get really inspired by the possibilities and I think it's so scalable,” Laure says. “Shorthand is at the heart of our owned media strategy.” 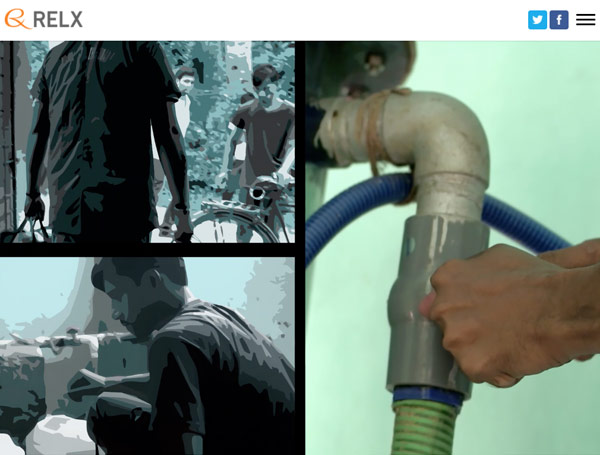 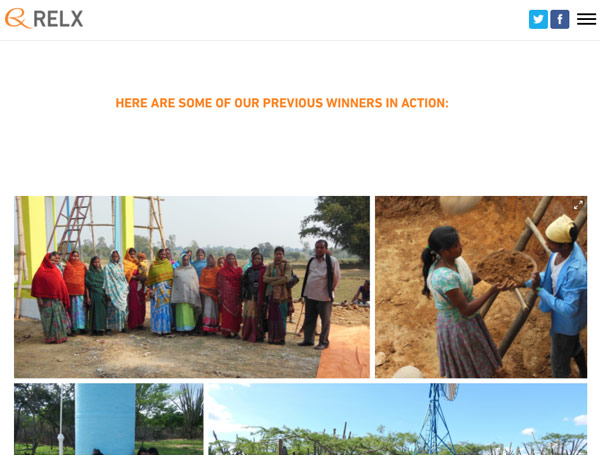 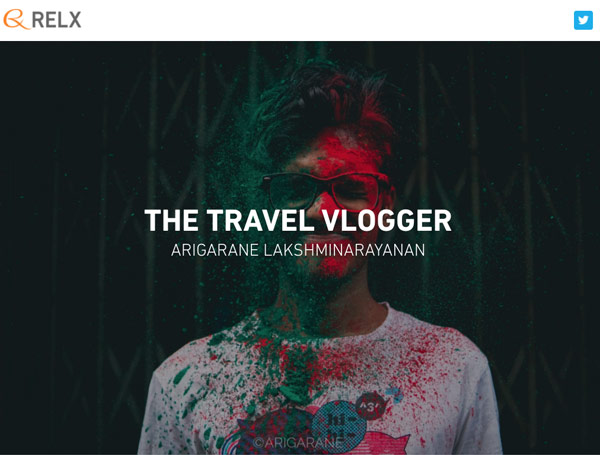 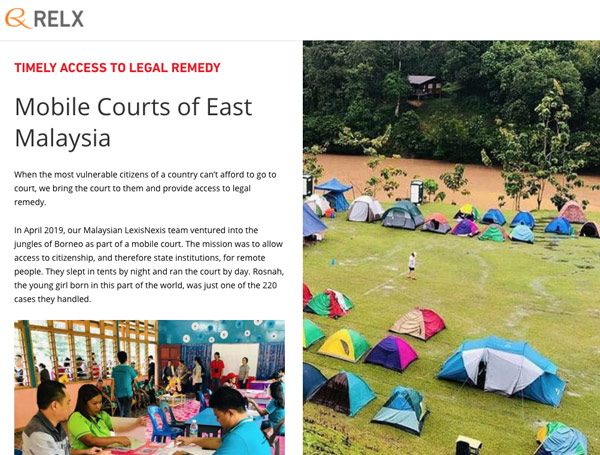 A selection of sections from RELX's stories

To measure return on investment for using Shorthand, the team developed a novel metric: cost per read.

“Cost per read is a great way for us to compare ROI across platforms,” Paul says. “So, for Shorthand, the cost-per-read might be slightly under a penny. Whereas for our video platform, it’s closer to a pound. We’re driving down that number all of the time.”

Using Shorthand, the team has easily exceeded their annual KPIs. “The target we had for this year was to go from 30,000 to 60,000 reads. We hit that in late April. And we are now comfortably on target to reach 200,000 reads for the year.

“Those are record levels”

Every week, the RELX team sends out a single email to all 33,000 staff — dubbed ‘the Friday update.’

“The lead story most weeks is a Shorthand story,” Paul says. “And the response has been really, really good. We’re getting people from around the company contacting us and responding to stories. The content published with Shorthand gives people more of a feeling of working for RELX itself, and not just one of our verticals.”

During the COVID-19 crisis, the team has been publishing even more stories with Shorthand. “At one point, 97% of our 33,000 employees were working from home, so we’ve been publishing a lot of stories around that theme, supporting and informing our employees.”

As a result, Paul says, “Net Promoter Scores within RELX have soared. Across the businesses, we've had a 20 point increase in people saying they would recommend RELX as a place to work. Those are record levels.”

“Shorthand has been transformational”

Two decades ago, successful companies like RELX would have no problem placing stories at major publications. But, as Paul explains, these days,“it’s very difficult for publications to do longform journalism, especially about businesses.”

For RELX, this used to mean that many of their amazing stories — including their transformation from print to digital, and the fact that the company had outperformed the FTSE for nine consecutive years — weren’t reaching some of its core audiences.”

The solution for Paul was to find a way to tell those stories for themselves. “Shorthand provided that platform for us. We’re now telling the sort of stories that journalists would have written 20 years ago, but they don't anymore.

“But these stories are of huge interest to the various audiences that we're trying to reach. These audiences include investors, politicians and policy makers, customers, employees — and potential employees. Shorthand allows us to do that in a way that we just couldn't before.”

As Paul explains, “The content on our old website was interesting — but it wasn’t inspiring. The stories were flat and didn’t have much imagery. It just wasn’t fit for purpose for our organisation. And it didn’t express the talent we had in our team.

“Compare that with what we can do now with Shorthand. The stories we’re publishing now look simply beautiful. And now we're getting as many as 15 times the number of reads that we used to get.

“There's a general genuine buzz in the team about what we’re publishing. There’s no way that was happening two and a half years ago on the old website. Shorthand has been transformational.”