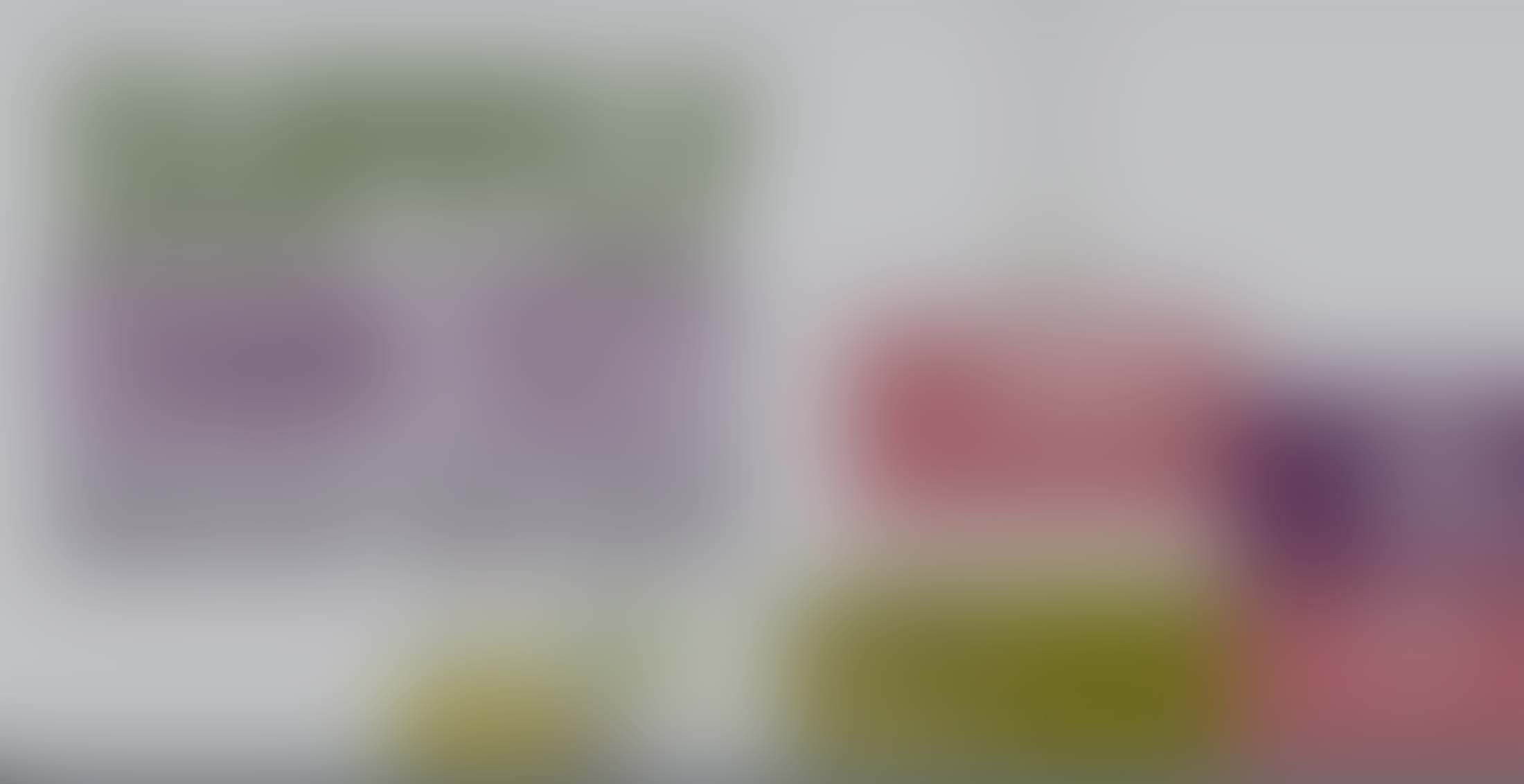 How did a leading industry publication move away from print and PDFs — and still delight its audience? 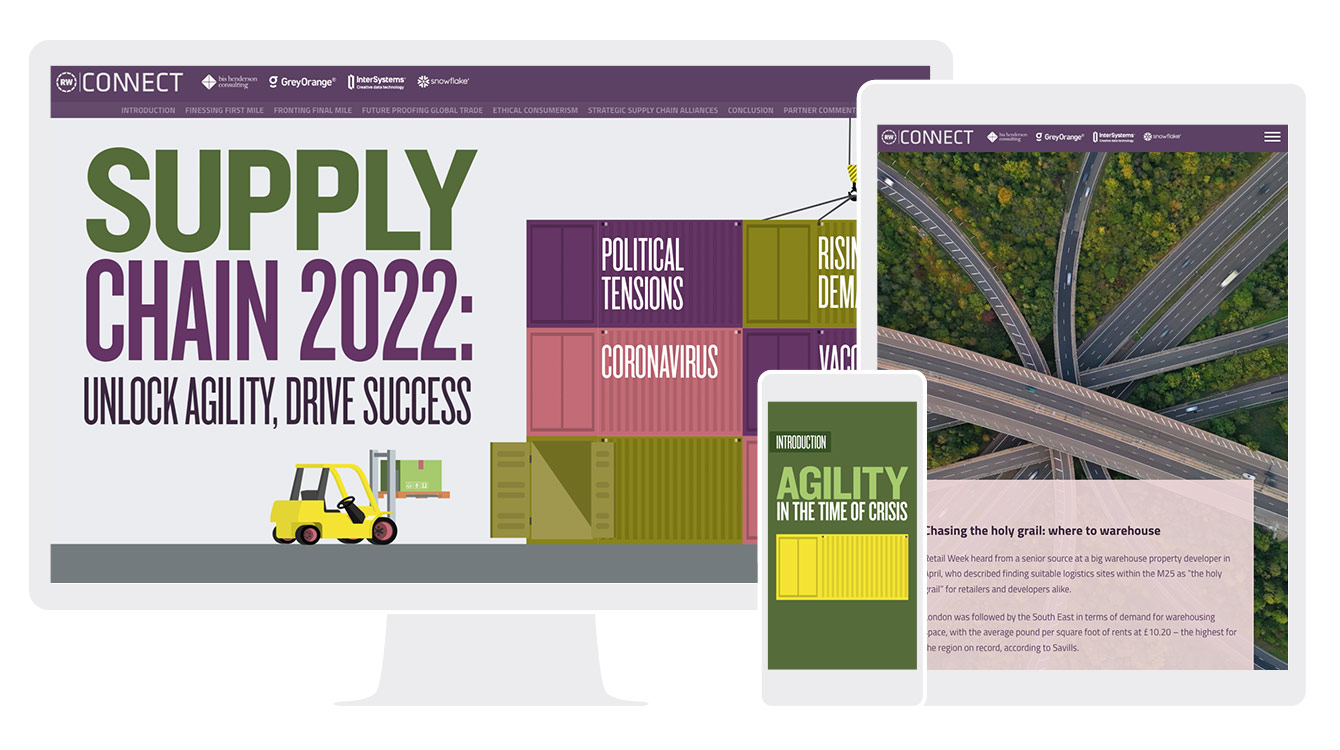 Since late 2019, Retail Week has been using Shorthand to produce countless stories, reports, and sponsored content.

We chatted to Stephen Eddie, Production Editor at Retail Week, about their use of Shorthand to build immersive content and what their plans are for the future.

The decision by Retail Week to use Shorthand was driven by requests from clients.

As Stephen explains, “Clients were coming to us wanting bolder and more complex content. The team here did some research and many of the examples the clients had shared were created using Shorthand. And even when they weren’t, Shorthand could be used to recreate what the client was looking for.”

Since subscribing to Shorthand in late 2019, the team at Retail Week have created a range of beautifully produced sponsored-content pieces. A particular speciality for the team is research reports.

“From the end of 2020, almost every sponsored content report we’ve produced has been with Shorthand.”

After establishing the use of Shorthand for sponsored content, the team at Retail Week expanded their use to editorial content.

“We also wanted to refresh our editorial content and make it look more premium – especially our longform interviews, or big deep-dive features and reports,” Stephen says.

“We started using Shorthand for some editorial content as well. Our use of Shorthand has steadily ramped up.”

Some of this editorial content includes flagship reports, such as the Retail 100. Other reports built using Shorthand include annual reports on topics such as supply chain, retail technology and the gig economy. 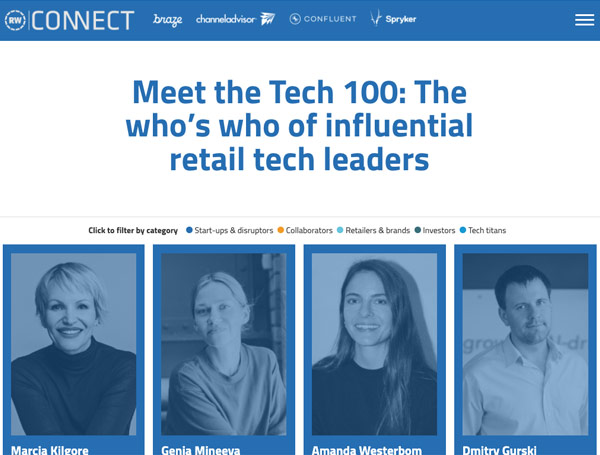 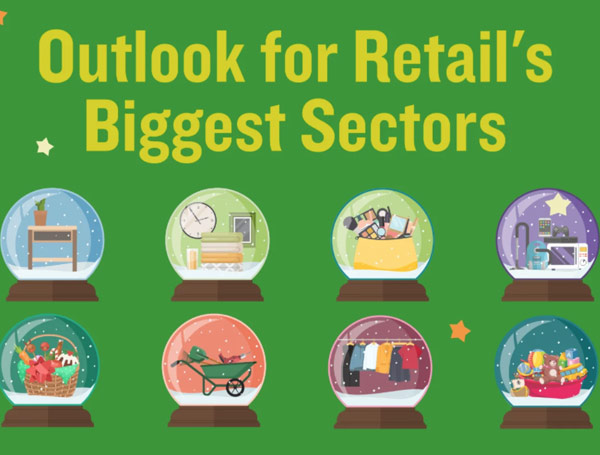 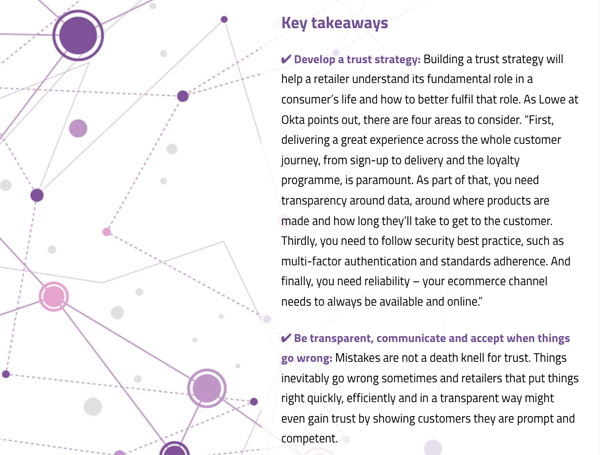 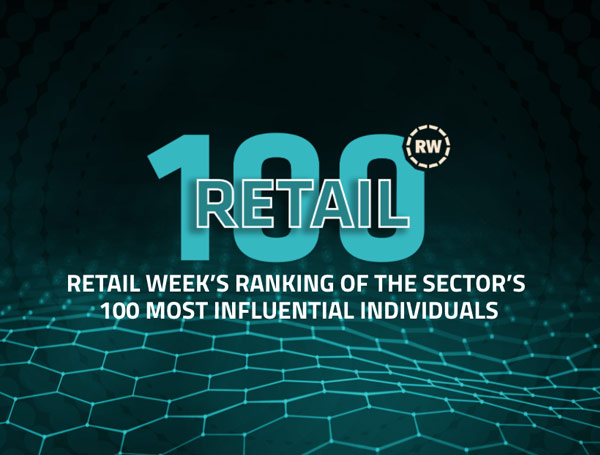 A selection of sections from Retail Week's stories

The pivot from PDFs

Retail Week has an illustrious history. Founded in 1988 as a print magazine, it has long been a touchstone for industry news and insights.

Like other print publications, Retail Week made the jump to digital in the early 2000s. That journey continued in March 2020, when it shuttered its print publication — followed by stopping the digital PDF edition in June 2021 — to focus exclusively on its online content.

“The decision to move away from producing a PDF-style digital magazine was twofold. One, it's still labour-intensive. Even though it's not going to the printer’s, everything up until that point follows the same process as producing a magazine.

“And then, PDFs are not really digitally native, so it's quite hard to create a satisfying user experience in that format — and it simply doesn’t look as good as it does when using a platform like Shorthand.”

An additional benefit of working with a platform like Shorthand is that the software is under constant development and expansion.

“When it's a platform like Shorthand that lots of brands use, there's an incentive for the platform to update things and offer new features, because it's useful for multiple customers.”

Another reason the Retail Week team wanted to move away from PDFs was that the format isn’t typically accessible or responsive.

As Stephen explains, “While it’s technically possible to make PDFs accessible, it's a lot easier to do with a purely digital platform like Shorthand.”

PDFs also aren’t responsive to different screen sizes. “Our Shorthand content will adjust depending on the device you’re using, but obviously a PDF format doesn't do that. So having something that made our reports more responsive so that people could read them across devices was important as well.”

This was especially important to a publication like Retail Week, which has a specific focus on making content as accessible and user-friendly as possible.

“We run a programme called Be Inspired, which is all about helping retail businesses be inclusive and diverse. We want to practise what we're trying to promote, so it’s really important we get it right for our own content – and that means moving away from PDFs.”

For the entire team

Today, Shorthand is deeply embedded in Retail Week’s content production process. As Stephen explains, “Now, the whole production team is trained up on Shorthand. Even freelancers we work with frequently know how to use it.”

What does the wider team think of using Shorthand? “Everyone comments on how intuitive Shorthand is to use. Once you've done the introductory training, you can really take it away.”

Shorthand’s collaboration features have also been important to the team. “They mentioned how easy it is to collaborate on projects. We can quickly try different features or different layouts, see the results, get feedback and move quickly.”

Stephen has also been happy with how easy it is to integrate other tools, such as the data visualisation app Flourish, with Shorthand.

More broadly, Stephen says he’s delighted with the support given by Shorthand’s Editorial Success Managers. “The thing I've really appreciated is the engagement from the Shorthand team. The support is always super prompt and helpful. This means that if there is something we don't know how to solve ourselves, we can find out pretty quickly.”

Now that Retail Week doesn't produce a print product, it has the freedom to expand into new digital content formats. The use of Shorthand has grown from sponsored reports to include “power lists, big interviews and deep dives”.

Retail Week is also using Shorthand for its content portals on special retail topics. “We organise weeks that are dedicated to a topic or a subject such as tech, stores or ecommerce. And Shorthand acts like a homepage or microsite for those.”

What about feedback from clients and other team members?