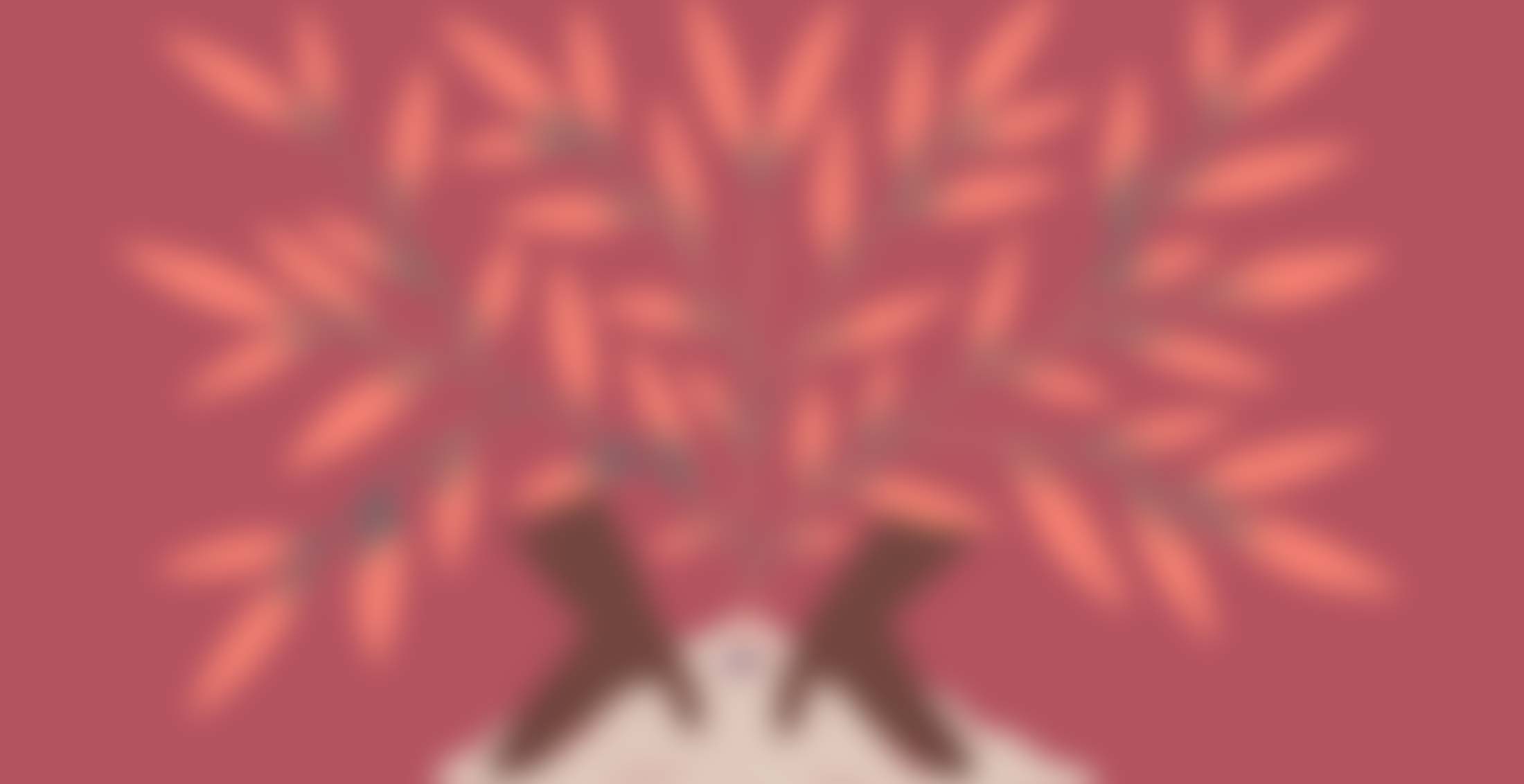 Remedy Health Media is a leading healthcare publisher, with titles including HealthCentral, Patient Power, and EndocrineWeb. 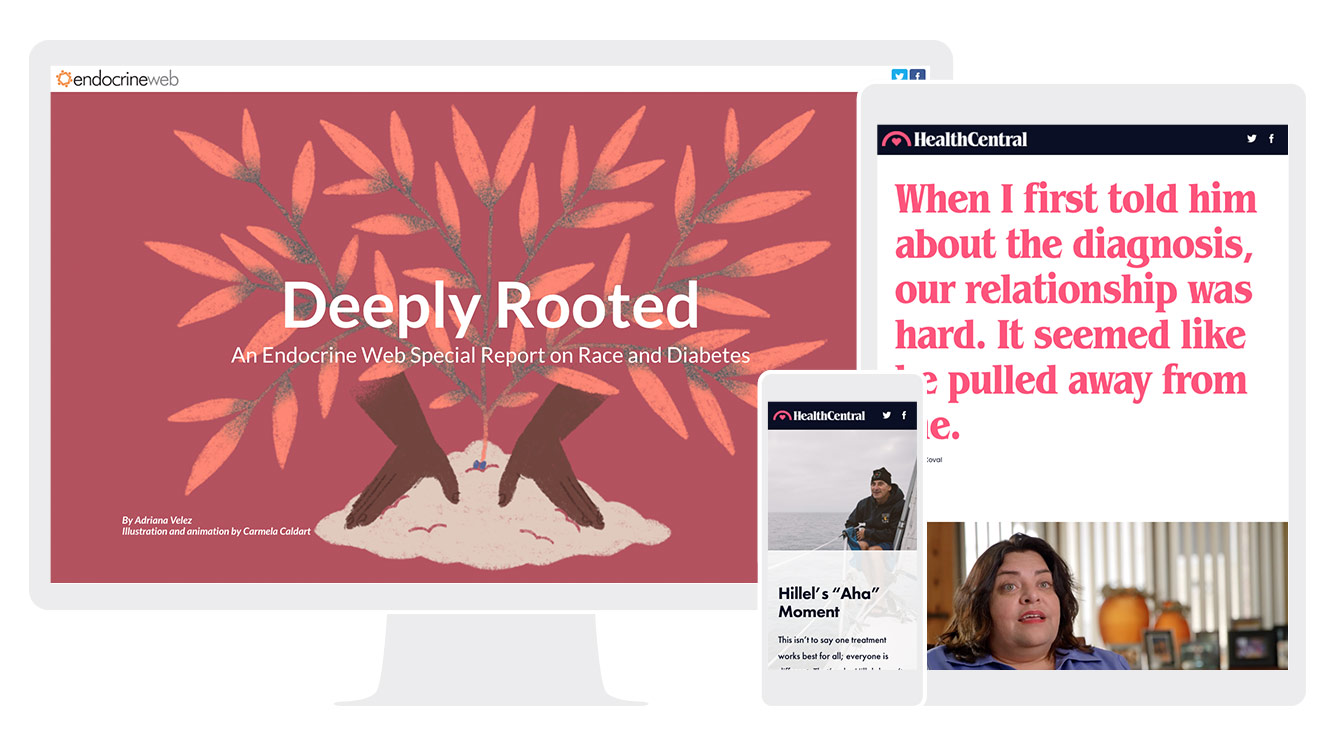 Their mission is to empower patients and caregivers to navigate the healthcare landscape.

They are also the publisher of visually stunning, award-winning stories, such as Deeply Rooted, as well as the groundbreaking storytelling campaign, Live Bold, Live Now.

We chatted with Becky Allen, previously Senior Product Manager at Remedy Health Media, and Jens Bishop, VP of Multimedia, to talk about why they invested in immersive digital storytelling for their web publications.

Before using Shorthand, the team at Remedy Health Media used a tool that had been developed in-house. But as the team's storytelling programmess grew, it was no longer fit for purpose.

The tool was unable to provide mobile templates, and the templates that it could provide were too rigid for the ambitions of the Remedy Health Media team.

As Jens explains, “We had started to create more comprehensive multimedia packages initially developed through a tool we built in-house. But as the tool no longer supported the continued growth and expansion of our storytelling programmess, we wanted to identify a solution like shorthand — instead of allocating internal development resources to updating the existing tool or building a new one.”

The team had two options: either completely rebuild their internal tool — and potentially face the same problems with maintenance in years ahead — or look for an alternative.

Jens notes that in 2019, the Remedy Health Media team “identified Shorthand as a solution to scale our patient storytelling content and elevate the UX and design around the high-production value multimedia content we create to engage our audiences.”

They were able to create over 300 stories for the Live Bold, Live Now franchise, as well as identify “other uses for Shorthand as we developed new content types including self-care guides and special reports.”

As Becky explains, “the platform provided a lot of the multimedia features we needed in a more modern way, with more flexibility. It also removed the tool maintenance from our team, so we have been able to continue to focus on our core content and utilise Shorthand for special projects that can incite more impact.”

The main Shorthand use case for Remedy Health Media is to create multimedia experiences.

As Becky explains, “These experiences feature a person living with a specific condition, or a person and their doctor talking together. The stories stitch together prose, video, images, and audio to tell the story of what it’s like to live with a given health condition.”

Some examples include Hillel Katzeff on how swimming eased his psoriasis, Dionna Koval on facing her diagnosis of metastatic breast cancer, and Alisha Bridges on finding a dermatologist who respected who she was as a patient.

Additionally, the Remedy Health Media team have built a wide range of other impressive stories, including the award-winning Deeply Rooted project on EndocrineWeb, a recent report on obesity on their flagship site, HealthCentral, and a retrospective on the AIDS pandemic on TheBody.com.

For “Deeply Rooted,” the team commissioned illustrations and used scrollmation effects to capture and keep the attention of the reader.

“We wanted to make sure users would be engaged and stay for such a read. The site where this special project currently lives is in need of a redesign, and we wanted this piece to not only have a modern look but a better UX than other pieces of content on the site.”

After winning Gold at the 2021 Digital Health Awards, the team certainly achieved their goal. 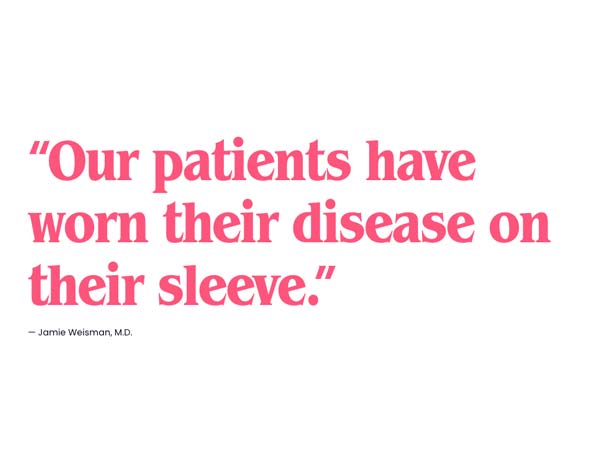 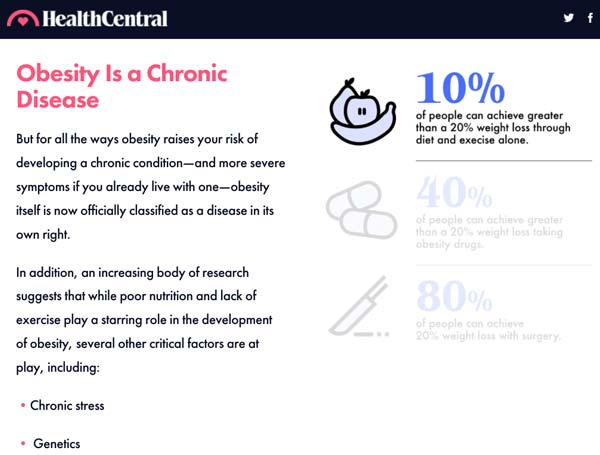 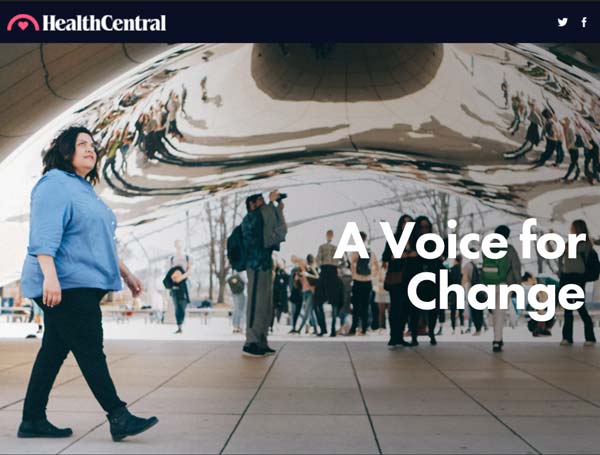 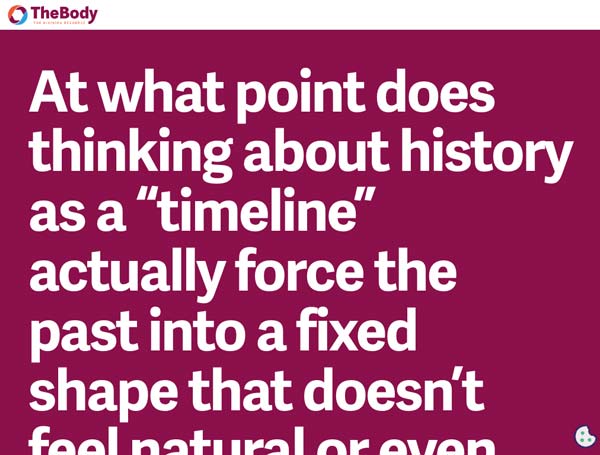 A selection of sections from the Remedy Health Media's stories

“Our teams know they have Shorthand available when they are brainstorming new content. An editor or producer will often say, ‘this is a great idea, but let’s make it a little more impactful…’ and they’ll decide to put it in Shorthand.”

As Becky explains, once the decision is made, “the editorial team will work with either the multimedia team or a production designer to get the content into Shorthand and make sure it looks great — which is easy to do!”

Once the story is ready to go, Remedy Health Media’s ad-ops team gets to work. “They make sure we can drop in the basic code for ads and have them picked up by our system correctly. Shorthand’s custom HTML option lets us cut and paste those ads according to what the specific project needs.”

The editors at Remedy Health Media like Shorthand because it offers them flexibility.

“Shorthand lets our editors get creative with graphic treatments and imagery. Unlike the old in-house app we had built, there are no limits on text length or the order in which these elements must fall.”

This means that editors can create beautiful, multimedia content, without relying on external developers. As Becky says, “they can make every feature feel bespoke, since all of Shorthand’s sections can be moved around and customized.”

Becky says that the team has seen excellent results from their Shorthand stories.

“We have seen an increase in the time users spend reading stories in the Shorthand format compared to the old, in-house app — the content is more engaging, so users view more of it.”

According to Becky, Remedy Health Media’s users “read further into the pages built with Shorthand, and spend more time on watching our videos. That is especially true on mobile – we hadn’t had a real mobile experience, and now that Shorthand handles all those particular details, we can make sure mobile readers have the best experience possible.”

As Becky explains, engagement is a critical metric for an ad-supported media company. “With better engagement, we have also increased the number of ads each user is likely to view and have been able to remove some interstitial ad placements that existed only for that purpose in our old system

“With Shorthand, we don’t need those extra pages because the ads can fit into the flow so much better.”

We look forward to Remedy Health Media creating more stunning multimedia stories in the years ahead!