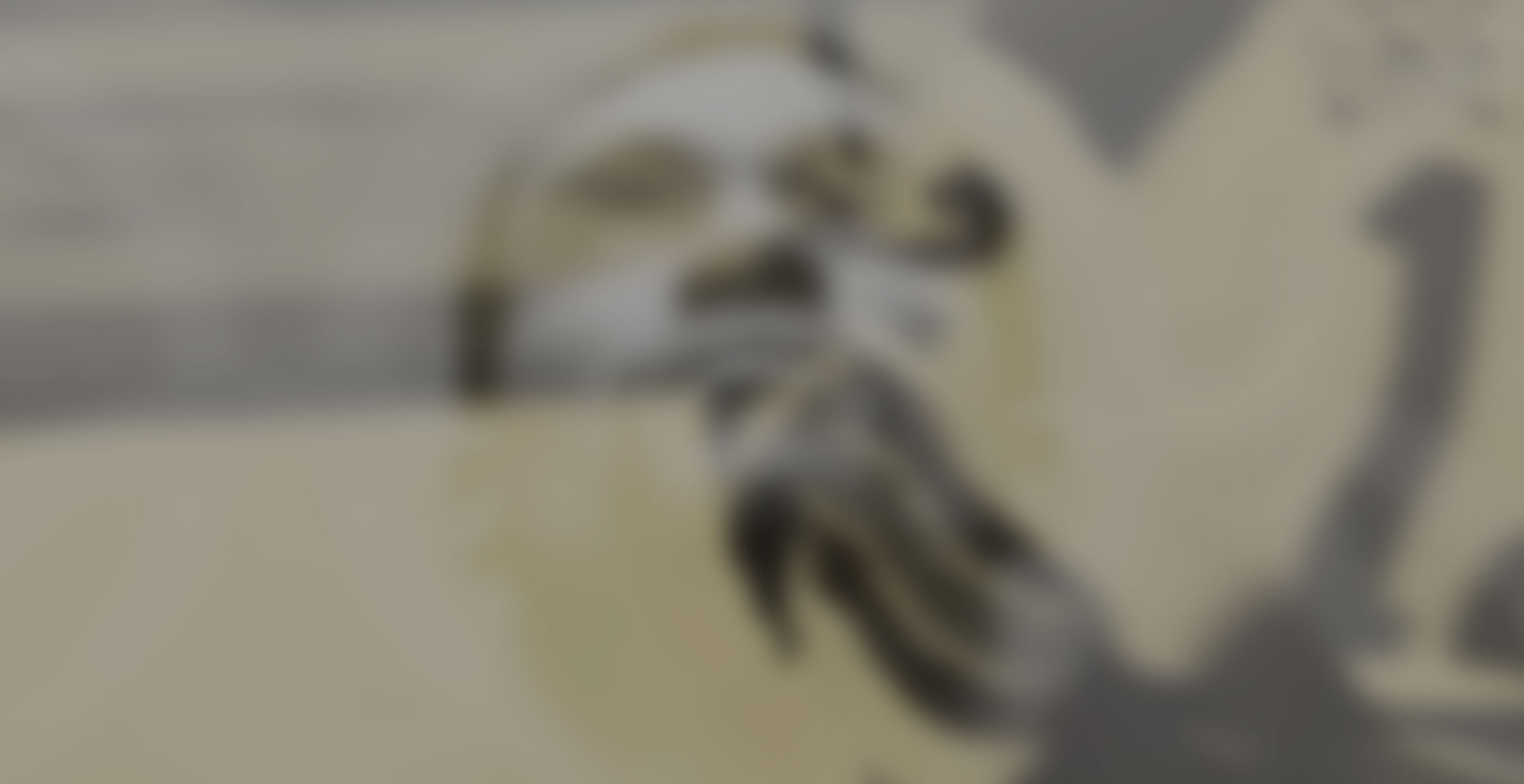 The digital sports content and media company has been using Shorthand across its suite of brands for over a year to tell stories - that might not otherwise be told - in an engaging way across desktop, tablet and mobile. 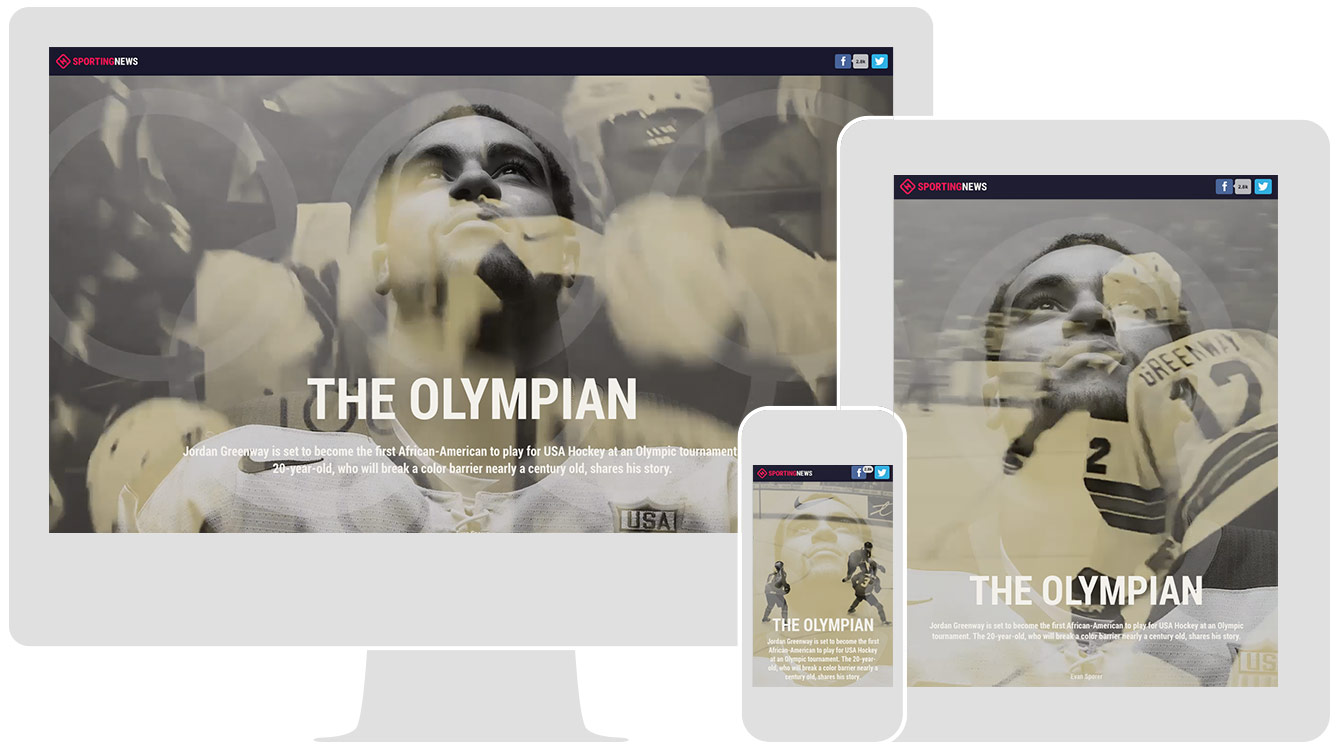 Before Perform Group started using Shorthand, they had a set of article templates. Tweaking the roadmap and committing developer resource to alter those was a project of its own - a hurdle that is always difficult to jump, given ongoing product and commercial needs. Sound familiar?

“There’s always an overhead to create content with a different look and feel. Sometimes it requires custom work and generally commercial deals will drive this,” said Shaun Koiner, chief product and content officer for Perform Media, a division of Perform Group.

Wire frames and designs around high-end templates for longform articles had been discussed, but kept getting pushed back. So, when Shaun found Shorthand he was excited about its features and started using Shorthand for Goal’s editorial team. The first story they launched was Zidane - a Galactico for Galacticos.

“The ability to turn around content very quickly from a start to finish perspective made it attractive. It got around our product and development roadmap challenges,” said Shaun.

As well as the time it took to create stories, Shaun and other colleagues were immediately impressed with the look of their new content and the engagement they were getting.

“Our Shorthands typically have a longer engagement time,” Shaun explained - the knowledge of which is made available by the direct integration of Google Analytics in the tool. “The mobile point was important too. It provided us a fast, well-performing experience on mobile, which accounts for upwards of 75% of our traffic,” Shaun continued. 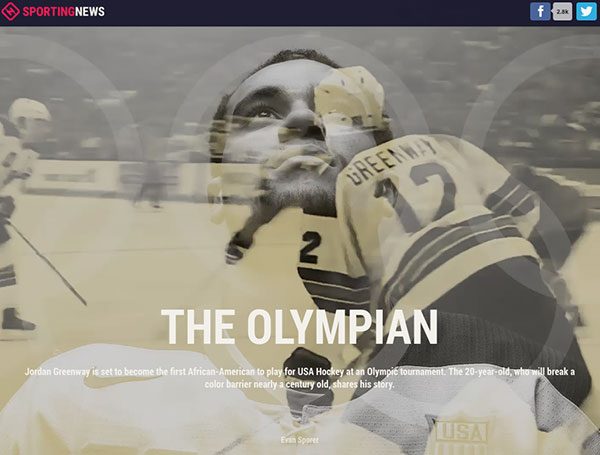 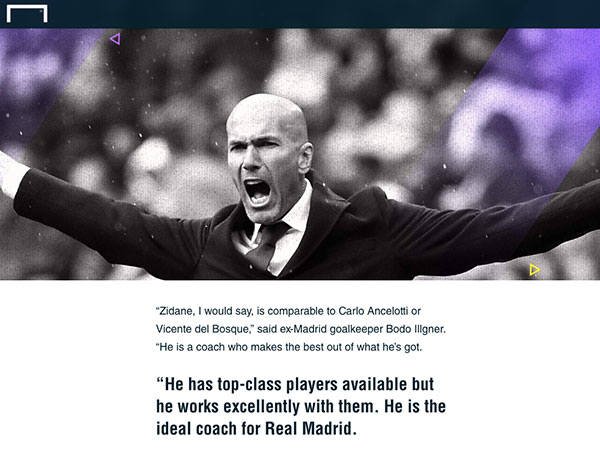 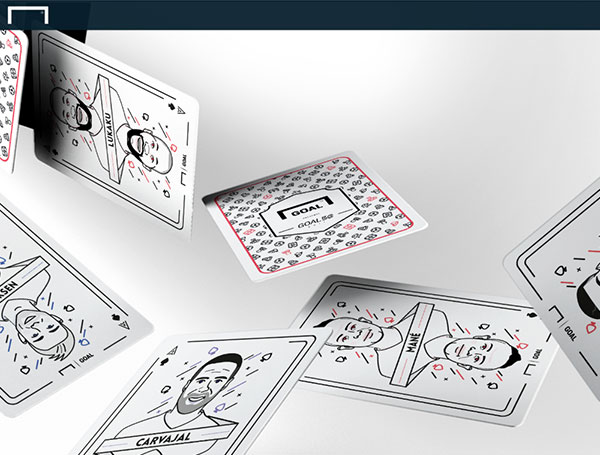 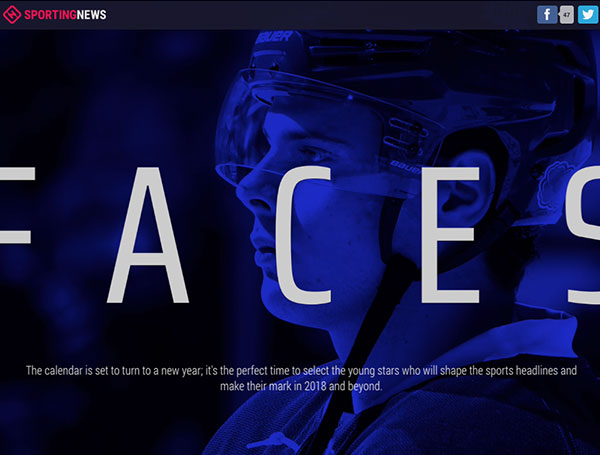 A selection of sections from Perform Media's stories

“Shorthand makes content that is limited in our traditional article template feel special. Previously, our showcase features looked the same as our everyday news stories.”

“The immediate aftermath was a desire to turn it from a Goal proposition to something we use across all of our products and portals. We now use Shorthand across Sporting News, Spox and Voetbalzone, as well as multiple languages across all brands,” Shaun said.

One of the ambassadors of Shorthand internally is now Paul Howe, design manager for the Americas & Australia at Sporting News - a leading US, and now global, sports website and former print magazine.

“Unless it came through the commercial team in the US, we were not prioritizing high-end storytelling from a look-and-feel perspective. I felt we were not making the most out of a very talented design team for editorial content.” Paul commented.

“We’d work on social graphics or header graphics for articles, some infographics, but we were never taking it to the level that we are now with Shorthand. Hence, we ended up doing so many as soon as we got access to it!”

As well as being easy to use, Paul has welcomed the fact that Shorthand has transformed the way the teams work. “I actually think it has made people work harder. We now have an alignment in the editorial, design, social and marketing teams that we never had before.

“The Faces of 2018 story we did - that idea came from one of our designers who had been using Shorthand and found a new way of using it. That’s never happened before!”

Journalism at its best

Shaun pointed out that there has been a shift in mindset and workflow because of Shorthand too. The longer-form articles require more planning than their typical social posts, but are now a crucial aspect of brand building. Plus, the journalists and designers want to tell and work on memorable stories that have a long shelf life.

He recalled the story of Jordan Greenway, the first African-American hockey player to play on the US olympic team. “The small local newspaper from the community from which he came sent over 100 eyeballs a day when it was published – which is probably half of the population of that town!” Shaun said.

“Rather than just being a destination where you can read quality thought leadership or the highlight of last night’s game, we’ve returned to a site where you can find interesting stories, told in an immersive way, that might not otherwise be told.”