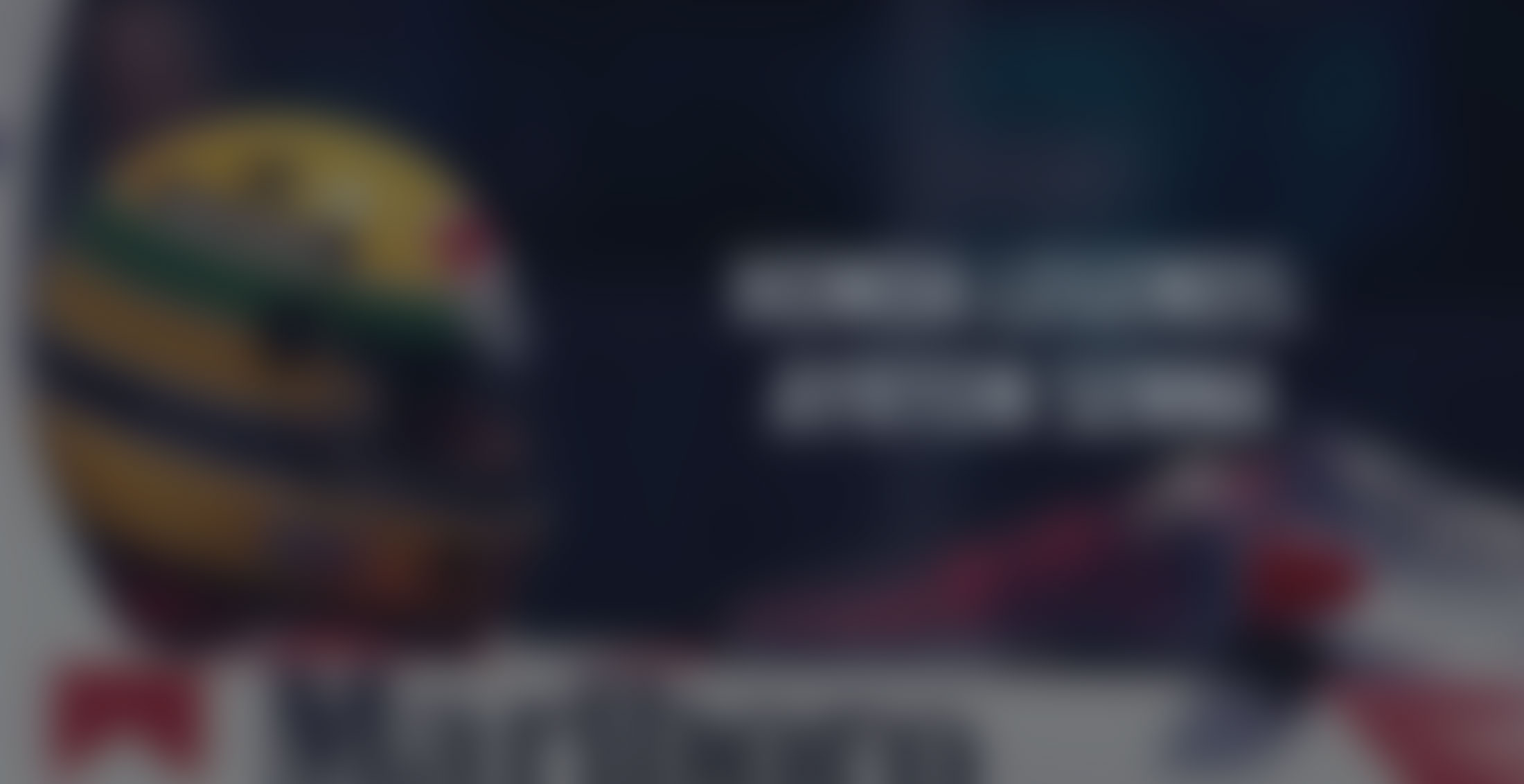 One of the largest automotive companies in the world has seen the average site dwell time increase by 85% since transitioning Engine Room to Shorthand. 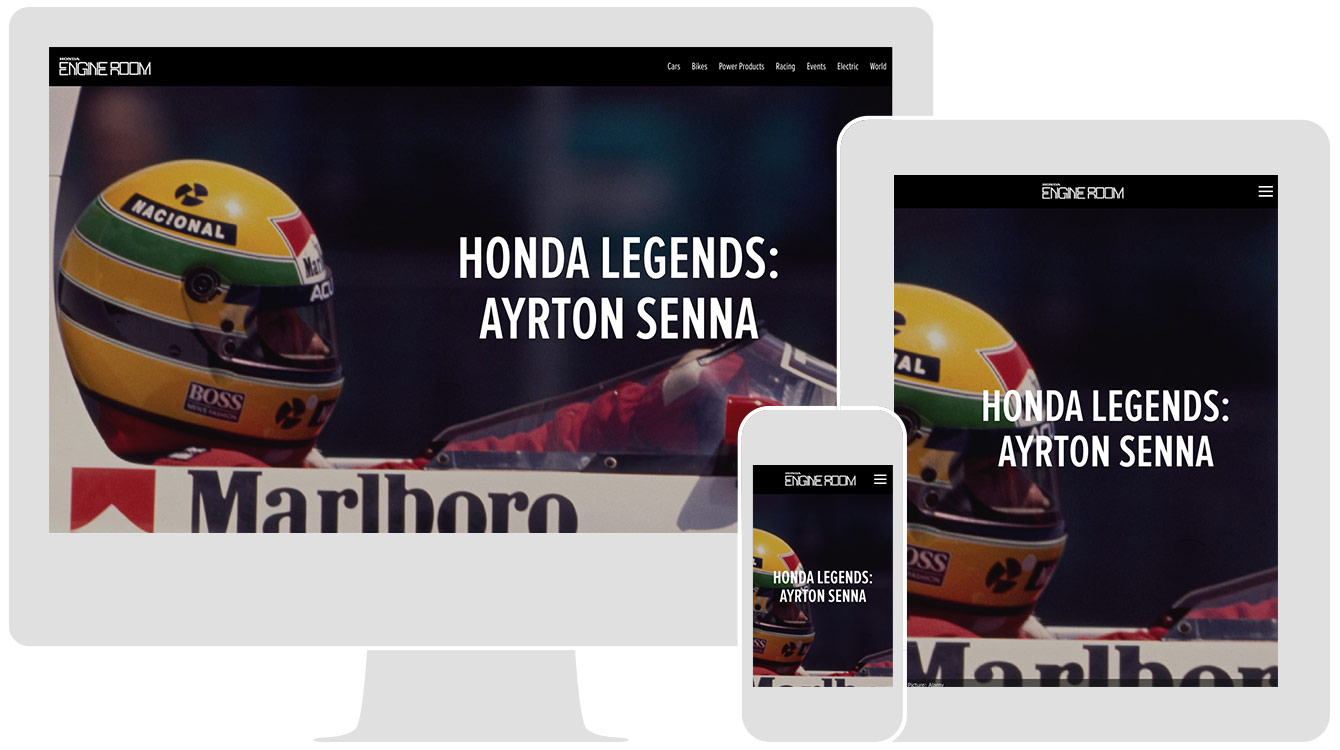 The Honda marketing team first launched Engine Room in July 2016. Intended as a way to generate leads and bring new products to market, the project was initially stymied by its archaic content management system (CMS).

While the team was eager to rapidly implement new content ideas, the limitations of their CMS made it difficult to innovate. Often, it took the team weeks to implement a seemingly small change.

Nick Bennett is the Digital Content and Social Media Section Manager at Honda UK, and is responsible for managing the Engine Room project. As Nick explains, the implementation of GDPR, the CMS issues, and a looming event all catalysed a change of approach.

“We had two months to move Engine Room from its online magazine format to an online content platform and deliver compelling content, keep the brand awareness, plus attract new subscribers to our database after GDPR reduced our numbers,” he says.

“It’s very easy to just do what others are doing,” Nick says. “However, doing something different allows you to stand out in a very crowded marketplace.”

In May 2018, Nick put the wheels in motion for a bold relaunch with the Shorthand platform. His content team was tasked with repurposing some existing content in the new Shorthand format, plus building brand new articles from scratch.

Shorthand’s ease of use was a driving factor for Nick and his team from day one. “What attracted us to the tool was how easy it is to use. We wanted to be able to take locally produced content lying in front of us and have it on the web within 15 minutes,” says Nick. “We worked very closely with Shorthand to better understand how the tool could work, and the team received comprehensive training.”

Just two months after signing up for a Shorthand subscription, the old site was switched off and the new Honda Engine Room site went live. Engine Room was relaunched without a speed bump — but as Nick explains, the real test of the new content hub was its scrutiny at Honda’s upcoming live event.

From nought to sixty

The Goodwood Festival of Speed is an annual event that takes place in West Sussex, about an hour outside of London. For Honda, it represented a huge opportunity to address over 200,000 visitors interested in motorsport and car culture.

With the relaunch and Shorthand training complete, the content team recorded key Honda highlights throughout the four-day event. They then showcased those poignant moments in Shorthand stories that they were able to publish immediately — all from the field, using 4G.

“We wanted to make sure the event reached people not only in the UK, but globally,” Nick says. “Those stories from the Goodwood Festival of Speed delivered an immersive and interactive experience that makes the content relevant to a wide audience for years to come.” 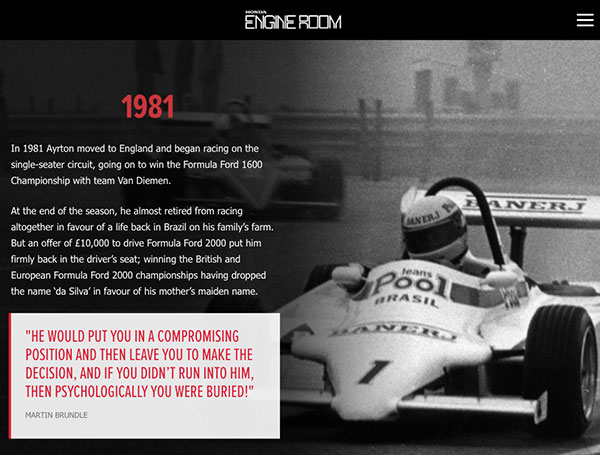 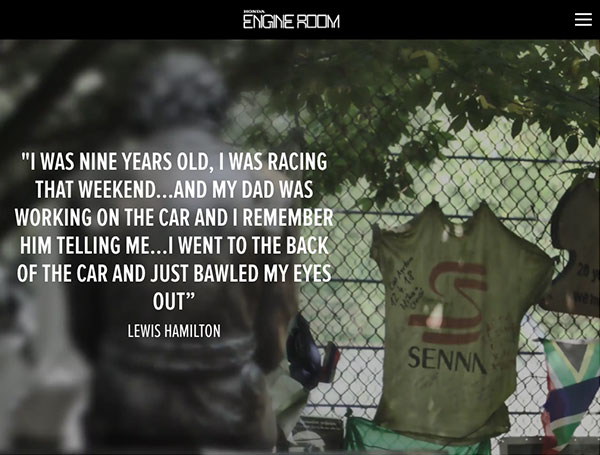 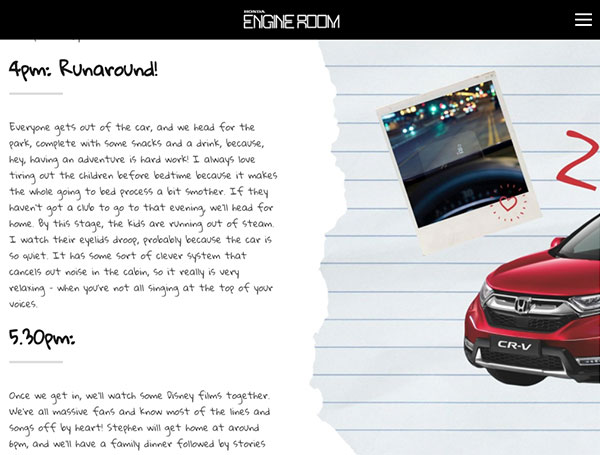 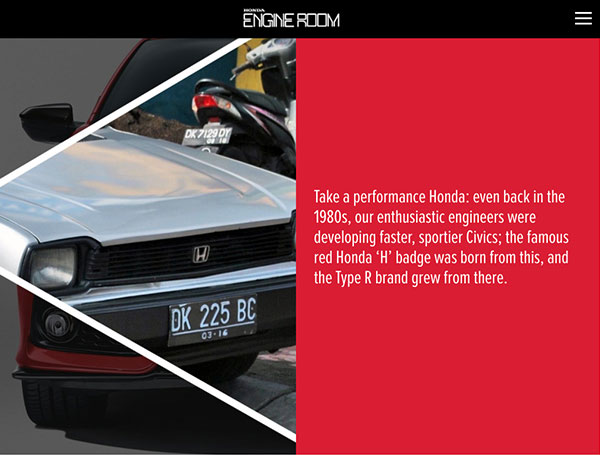 A selection of sections from Honda's stories

The transition to Shorthand delivered some big benefits to the Honda team in a matter of months. The first annual data review was also a cause for collective celebration, with return on investment — measured in terms of traffic and value to the business — up by 32%.

“ROI is everything,” Nick says. “You want to make sure you are delivering commercially to support the needs and requirements of the business.”

The average site dwell time had also increased by 85%. “We know that most people look at two or more articles. They may be coming through via a story that interests them, but the quality means they are more likely to stay longer and look at others,” says Nick.

The new Honda Engine Room became an inspiring space for social media audiences to visit, to learn about the brand and its product before visiting the main website. The click-through rate to honda.co.uk increased by 47%.

Finally, Honda also saw a 600% rise in subscriptions, having reset all their data in a post-GDPR world.

“We are never shy of stories in Honda. There are lots of interesting stories and many fascinating ways customers use our products,” Nick says.

Nick had explored a multitude of other platforms before he decided on Shorthand. “There are a lot of websites and platforms that template and restrict you,” Nick says. “Shorthand gives you a blank canvas and tools to drag and drop, allowing you to build a story that stands out and performs perfectly on mobile, desktop and tablet. You don’t have to think about things like ‘Will it technically perform? Will it behave in the way it should?’ Instead you can simply focus on the storytelling.”

One of Nick’s favourite stories is about the late F1 legend Ayrton Senna. Taking you on a journey through the racer’s life, it shows what he represented for a brand like Honda and how he impacted the sport. “This article was actually written by a member of our SEO team, not one of our regular content creators. We ran a competition with our team and this story won. It shows how easy the Shorthand editor is to use,” Nick explains.

Another of Nick’s favourite stories, The Englishman who conquered the mountain, tells the tale of Robin Shute, the first Briton to win the Pike’s Peak International Hillclimb in Colorado, USA. The story starts with an autoplay video featuring an animation of the twisting tracks, uses a Scrollmation section for an interactive flipbook effect, and ends with plenty of CTAs for continued engagement.

There are now over 250 multimedia-rich stories published to the Honda Engine Room site, including Back to school with CR-V, which was crowned Shorthand’s 2019 Best Brand Story; interactive 2019 Goodwood event coverage; and exciting news about a national UK television advert competition.

This is only the beginning. Nick and the team are publishing new stories to Engine Room regularly, and are now exploring its uses for other campaigns.

“We are constantly looking to expand our use of Shorthand,” says Nick. “We’re easily able to embed other interactive tools into our stories, and the Shorthand team have introduced some great new storytelling features since we’ve been using the platform.

“The team behind Shorthand is outstanding. From the sales process, to onboarding and continued support ⁠⁠— they are knowledgeable, efficient and will do anything they can to help us succeed.”